August 21, 2019 Paul S. Graham News Comments Off on Beddome & May call for immediate action on poverty

WINNIPEG, MB — Federal Green Party Leader Elizabeth May (MP, Saanich-Gulf Islands) and her provincial counterpart James Beddome are calling for urgent action on poverty in Manitoba. A 2018 report on poverty trends from the Citizens for Public Justice showed that two in 10 Manitobans (20.7%) are living in poverty. Despite promising to reduce poverty during the 2016 election, Premier Brian Pallister’s government has earned a failing grade from Make Poverty History Manitoba, which says that the government’s Pathways to a Better Future: Manitoba’s Poverty Reduction Strategy and the 2019 budget have failed to live up to expectations.

“Poverty levels in Manitoba are unacceptable,” said Ms. May. “Winnipeg has the largest Indigenous population of any major city in Canada and many of those people live below the poverty level. Limited public transportation between rural communities, particularly in the north, means that Manitobans who can’t afford to own a vehicle are unable to travel for work or health. Green MPs will work to build a robust sustainable transportation framework that will facilitate travel throughout Manitoba.”

According to a recent report from the Assembly of First Nations and the Canadian Centre for Policy Alternatives, Manitoba’s child poverty rate, at 64%, is the highest in the country for children living on reserves.

“Many Indigenous families in communities like Garden Hill First Nation in northern Manitoba, still don’t have safe drinking water. In a country as wealthy and resource-rich as Canada, this is disgraceful. Greens will make water safety a priority,” said Ms. May. “We support the recommendations of the Missing and Murdered Indigenous Women, including the call for Guaranteed Livable Income (GLI), which is already included in GPC policy.”

The Green Party will implement GLI for all Canadians, eliminating poverty and allowing social services to focus on issues such as mental health and addiction. A 1970s pilot GLI project, called Mincome, was conducted in Dauphin, Manitoba, by the governments of Manitoba and Canada.

“Ending poverty is a priority for Greens. It is a social justice issue that must be addressed and resolved,” said Manitoba Green Party leader James Beddome. “The climate emergency presents many challenges as we make the rapid transition to a zero-carbon economy by 2050. But those challenges come with abundant opportunities for employment in the green economy of the future.” 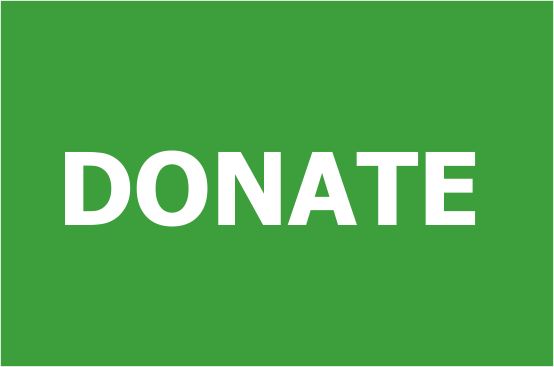