Skip to content
March 31, 2015 admin Archives Comments Off on Let’s elect the first Green Party member of the Manitoba Legislature

The greatest support in Manitoba for the Green Party is in Wolseley. For the last three elections the Green candidate has placed a strong second in the election results. If you live in the Wolseley Constituency, you can help elect the first Green Party member of the Manitoba Legislature.

In April 2016 I want to be the first Green Party MLA elected to the Manitoba Legislature. Here’s why.

Everyone is affected by climate change—from flooding in our province to frozen pipes, energy production and agriculture. The Greens have been on the forefront of these issues. We helped push Manitoba Hydro to buy back solar power into the grid for the first time. We are currently working to oppose the proposed Energy East pipeline.

I spent twenty years working with conservation groups and citizens to pressure the government to ban clear cut logging in our provincial parks. After ten years in power, the NDP government finally took action and enacted a ban. How many years will we have to wait to end hydraulic fracturing (fracking) for oil in Manitoba? How will our government address the proposed Energy East pipeline, which is a very real threat to our climate?

Imagine how much more effective this and other campaigns would be if we actually had a voice in the Legislature. As your Green MLA I will put these issues front and centre. With Green members of parliament and Greens elected in BC and New Brunswick, it’s time we elected a Green MLA in Manitoba.

Our team is building momentum for a successful campaign. To do this we need your help, your ideas, your time and your money. Please contact me and let me know what’s important to you. 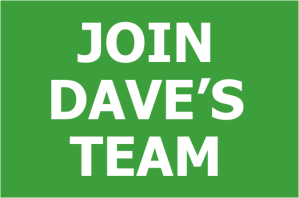 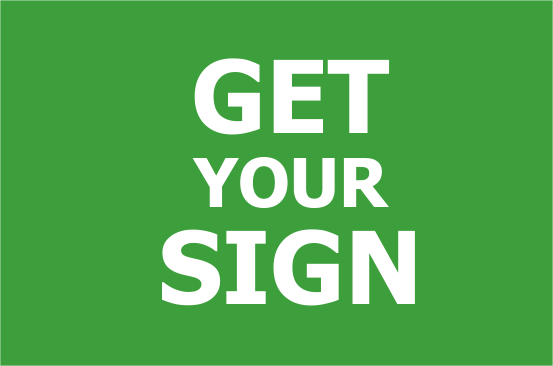